List of expressways in the vicinity of Myra Condo

Myra is a project with a great strategic location nearby Potong Pasir MRT (NE10), only 150m from the apartment, helping to connect residents easily throughout the city. Located at 9 Meyappa Chettiar Rd, District 13, where you can immerse yourself in the hustle and bustle of the city center. This residential development has optimal connectivity in terms of traffic. It takes you about 3 minutes walk to Potong Pasir MRT station and 1 MRT station to Woodleigh MRT station. In addition, the project also offers easy access to 3 major highways, leading you to every location in the city. To find out what those highways are, let's explore in today's article!

Pan Island Expressway in the vicinity of Myra condo

Residents at Myra Condo just have to take less than a 5-minute drive to use their personal vehicles to get to their destinations via the Pan Island Expressway. This is known as Singapore's oldest and longest expressway, starting at the intersection with East Coast Park Road near Changi Airport, the expressway runs northwest to intersect the Tampines Expressway. In addition, the highway is oriented southwest, passing through Tampines, Bedok and Geylang before intersecting the Kallang-Paya Lebar highway and curving to the northwest, before heading west and running along the highway. southern edge From Toa Payoh. The highway runs along the northern edge of Bukit Timah, curving southwest to meet the Bukit Timah Expressway, before heading west again at Clementi Avenue 6. PIE will then travel along the highways. northern edge of Clementi, Jurong East and Jurong West before terminating at the intersection with Ayer Rajah Expressway at Tuas Road. 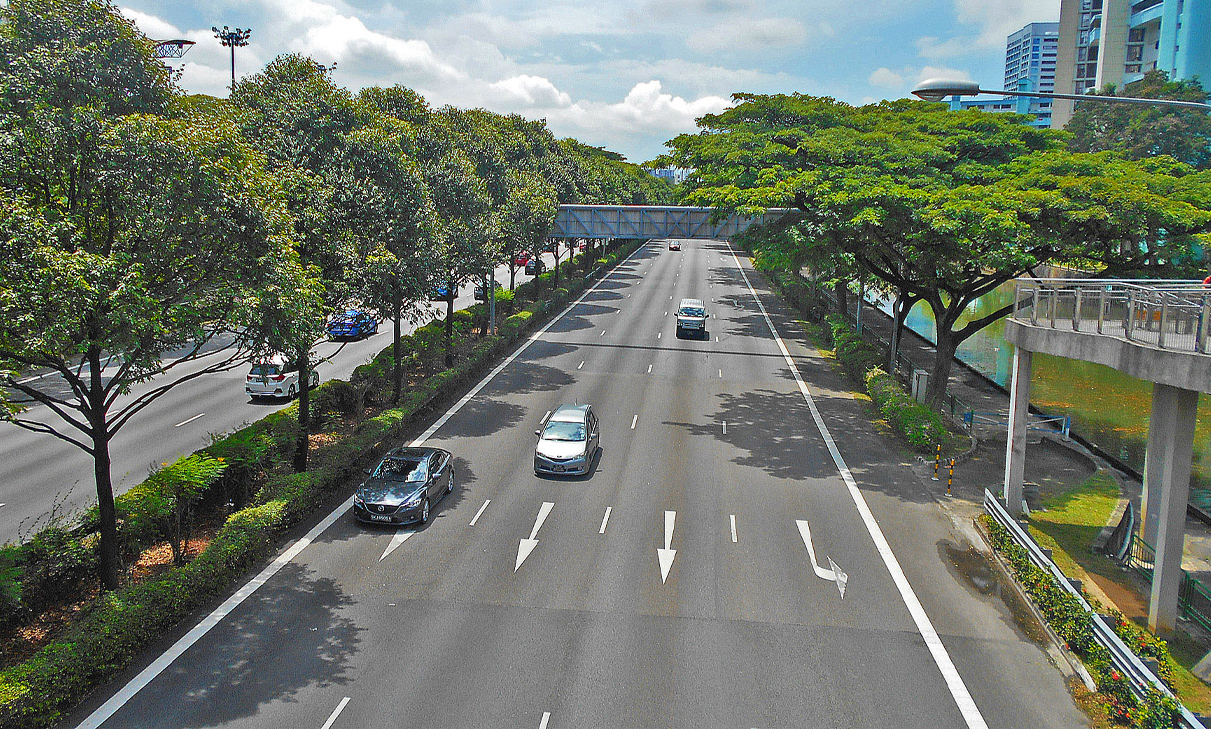 Pan Island Expressway in the vicinity of Myra condo

Discover more about Myra Location to get information about the connectivity and convenience of the development!

Central Expressway in the vicinity of Myra condo

Not far from Myra Residences is the Central Expressway, an expressway connecting the city with districts in the north of Singapore such as Toa Payoh, Bishan and Ang Mo Kio. To its north is the Seletar highway and to the south is the Ayer Rajah highway. Opened in 1991, sections of the CTE lie underground, forming Singapore's first underground highway. Starting at the intersection with the Ayer Rajah Expressway (AYE) in Bukit Merah, the highway runs northeast, passing Outram and paralleling Chin Swee Road. The CTE then runs through two tunnels between Chin Swee Road and Bukit Timah Road, with a cross between Buyong Road and Cairnhill Circle, before continuing northeast, between Kallang and Novena. The expressway then turns north, intersects with the Pan Island Expressway (PIE) and passes through Toa Payoh, Bishan and Ang Mo Kio before terminating at an interchange with the Seletar Expressway (SLE) and the Tampines Expressway (TPE), and measured 16 km (9.9 mi). 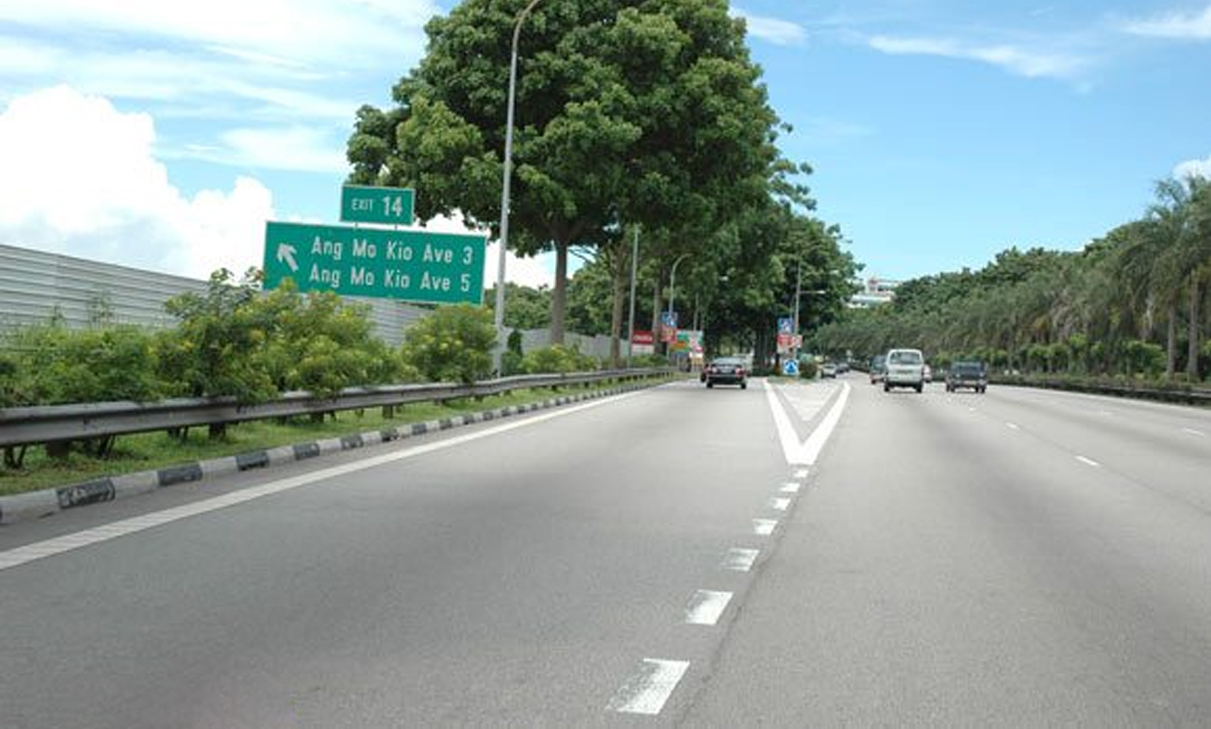 Central Expressway in the vicinity of Myra condo

Kallang–Paya Lebar Expressway in the vicinity of Myra condo

Finally, one of the highways with excellent connectivity to the condo is the Kallang–Paya Lebar Expressway. From the Pan Island Expressway, residents of Myra can access the Kallang Paya - Lebar Expressway at the junction of the two highways. The new 12-km Kallang Paya - Lebar Expressway (KPE) runs from the East Coast Parkway (ECP) in the south to the Tampines Expressway (TPE) in the northeast. Built at a cost of about S$1.8 billion, the expressway consists of 8.5 kilometers (5.28 miles) of tunnels and becomes the longest underground highway in Southeast Asia. KPE is a two-way expressway, with 3 lanes in each direction and 8 interchanges. Along with the Northeast route, KPE serves the growing population of the Northeast Corridor and provides alternative routes between the city and the properties in the North of the island.

Kallang–Paya Lebar Expressway in the vicinity of Myra condo

Read more Myra's latest news to not miss any attractive information that is being updated on a daily basis!

EMAIL US TO GET THE LATEST NEWS

Myra Condo - Revel In The Pleasures Of A Prime City Location!

STAY CONNECTED WITH US