Myra is a residential development located in Potong Pasir, district 13, Singapore. According to a source, this development sold 17 out of 85 residential units over the end of 2020 at an average price of $2,000 to $2,100 psf. 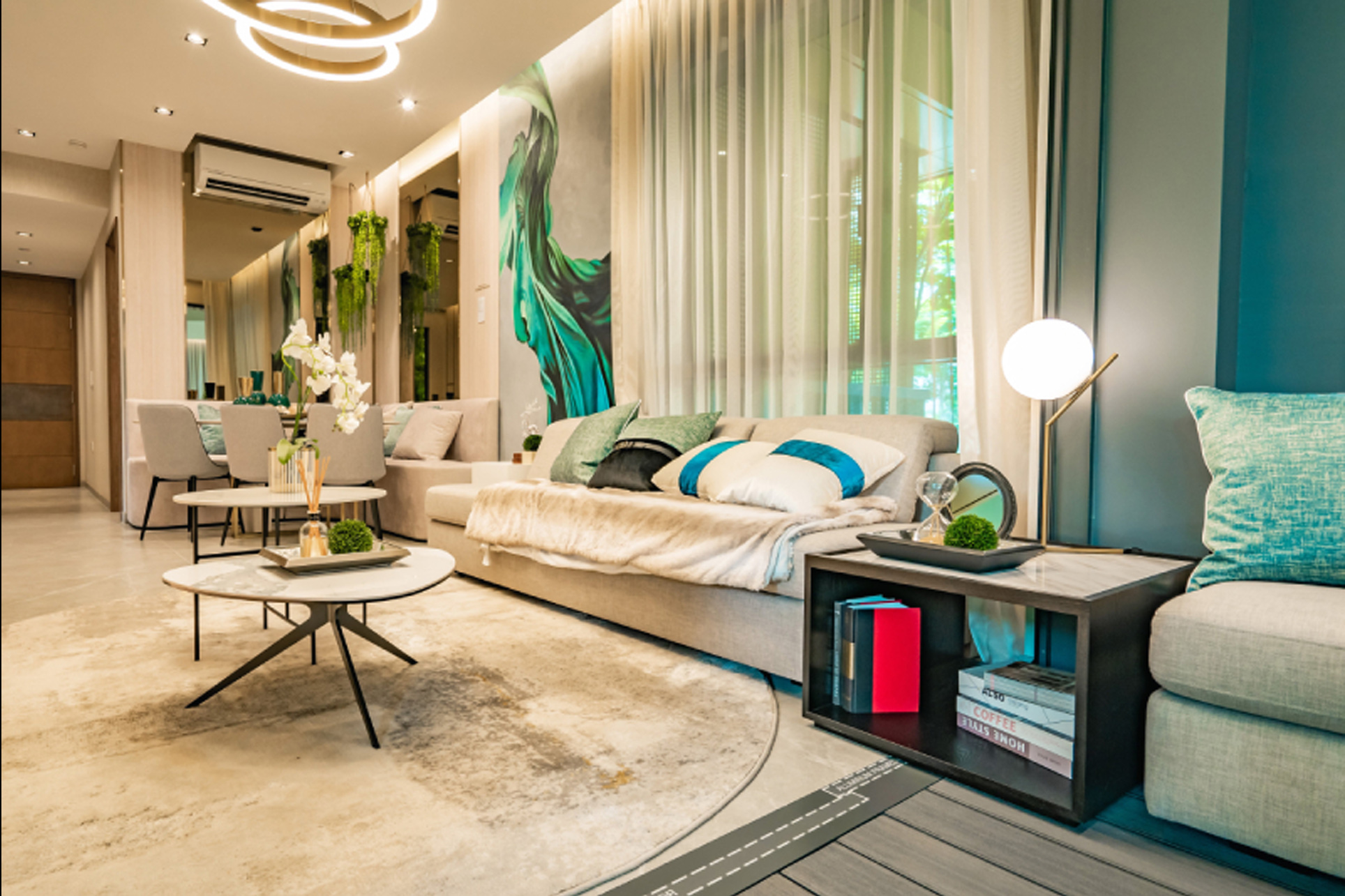 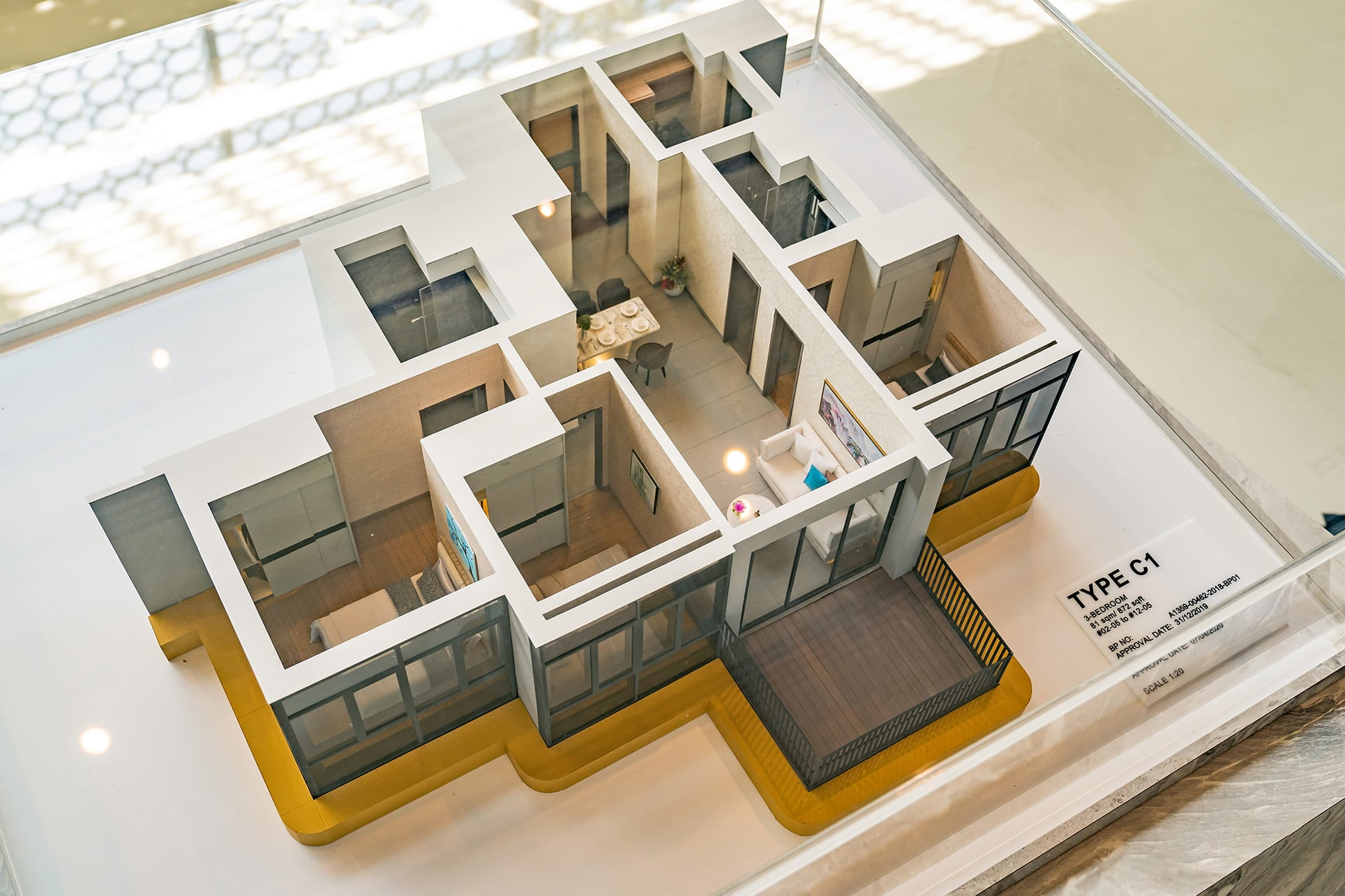 Type-C1 apartment, one of the most chosen unit types in Myra

Myra Condo is a 85-unit freehold development located at Meyappa Chettiar Road and Woodsville Close in District 13. This is one of the launches developed by Malaysian boutique developer Selangor Dredging Berhad. The source says that most of buyers purchasing an apartment because they prefer the Potong Pasir area and it is easily accessible to Potong Pasir MRT, which just takes 2 minutes to walk from the development as well. 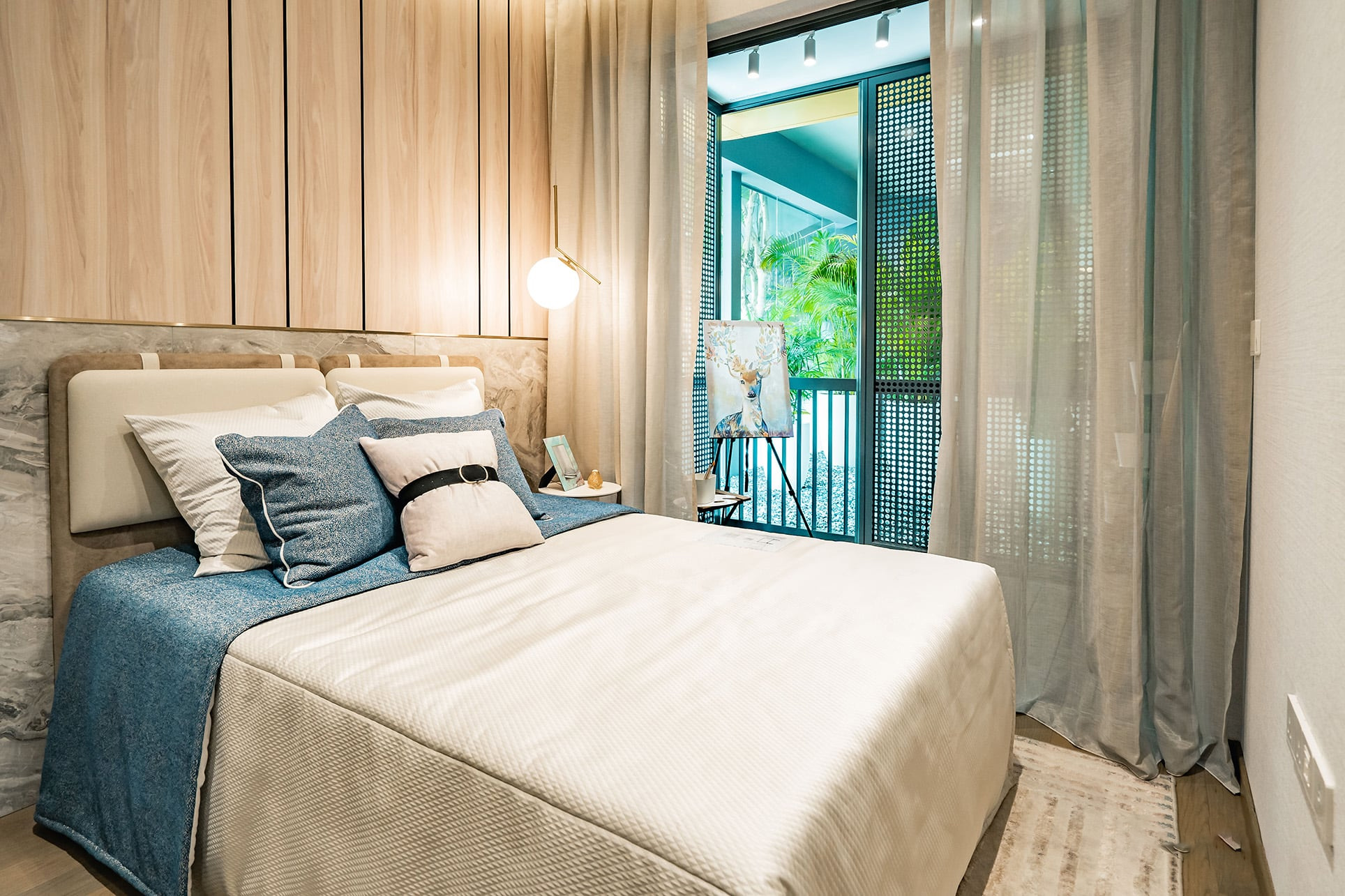 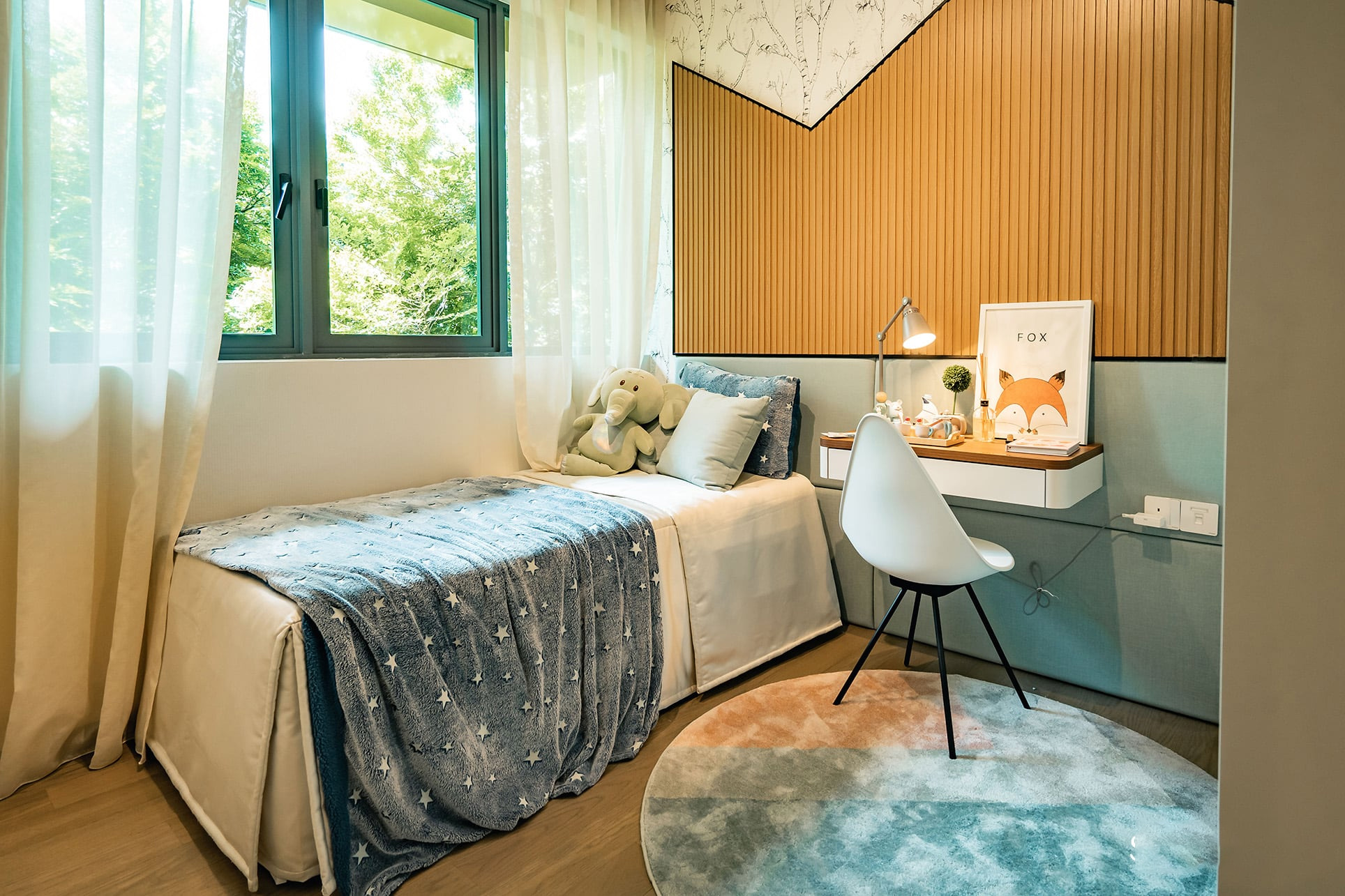 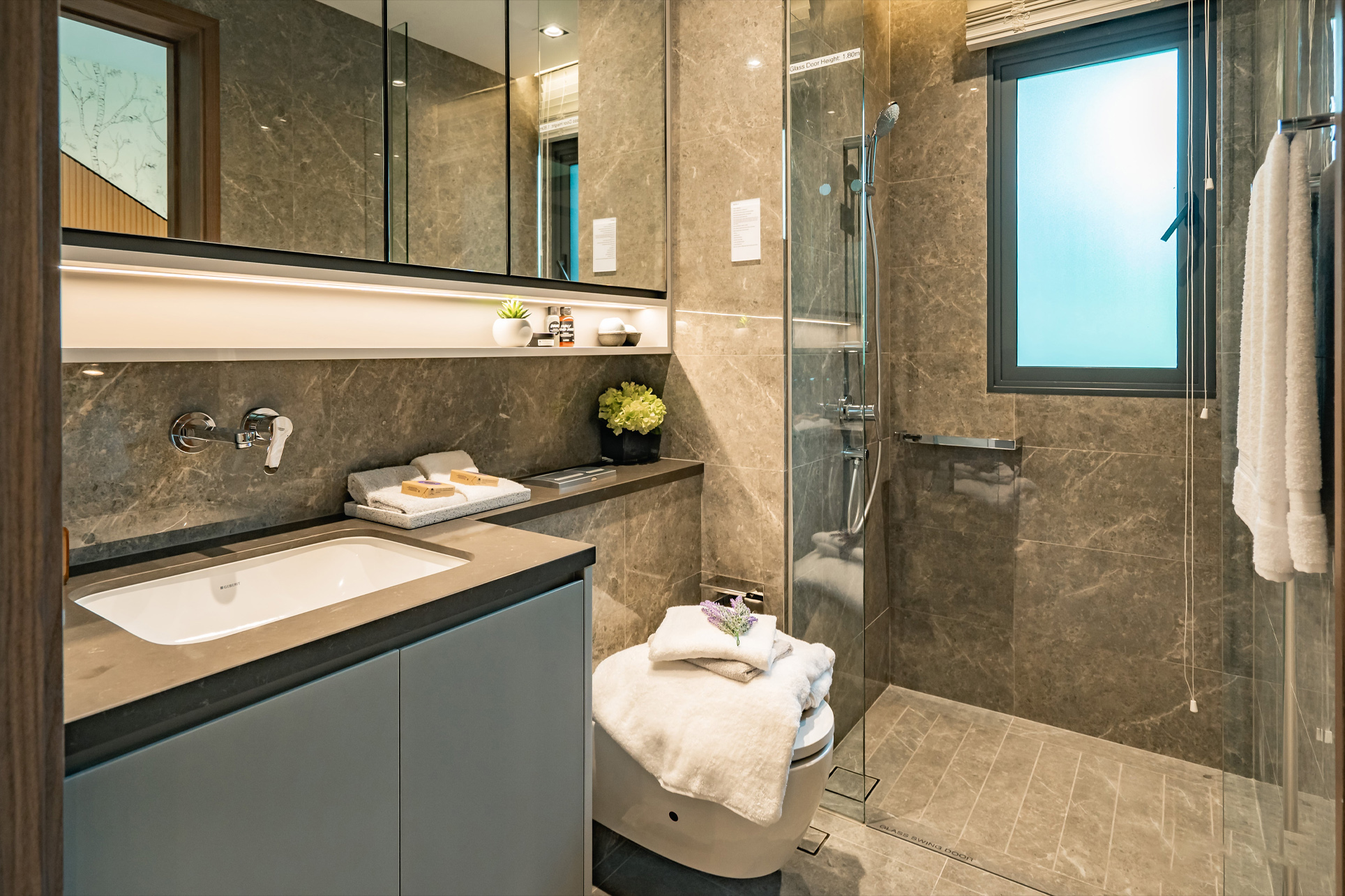 On September 29 2020, at its AGM, the group reported a profit of RM6.58 million ($2.17 million), based on a revenue of RM243.85 million. After taxation, the developer put up with a net loss of RM4.48 million, in comparison of RM24.42 million of net profit announced in the previous relatively period. It regards this as being caused by the once-off diminishing costs for four parcels of land held for development in the quantity of RM14 million in total.

Trading situation at Myra Condo according to the most recent update

This table below depicts the number of sales transactions in Myra Residences as of November 2020. There are 17 residential units out of 85 units in total have been sold. In which, the majority of the most sold units are 2-bedroom apartments with amounting to 10 units sold. Followed by apartments sold from 1 to 2 units in turn depending on the type.

Explore Balance Units Chart here for more details on transactions at Myra. Drop your email or contact us via hotline for more latest information on prices and promotions.

Exclusivity And Serenity Exuded Only At Myra Condo